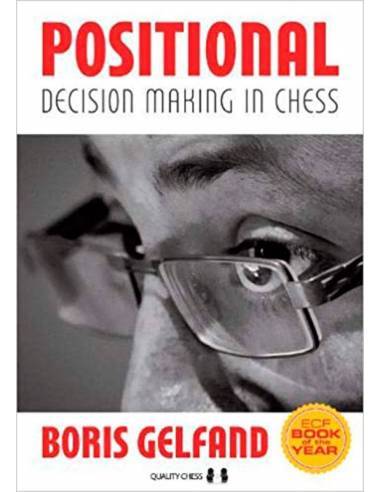 Positional decision making in chess offers a rare glimpse into the mind of a superior grandmaster.

Shipping all over the world

Positional decision making in chess offers a rare glimpse into the mind of a superior grandmaster.

Based on examples from his own games and those of his hero, Akiba Rubinstein, Gelfand explains how he thinks during the game.

Grandmaster Boris Gelfand won the European Junior Championships in 1987 and reached World No. 3 in 1990. He has led the Israeli team to numerous medals at both the European and Olympic levels. Gelfand won the 2009 World Cup and participated in six Candidate cycles, winning in 2011. He lost the 2012 World Championship match in the play-off. At 46, he continues to win tournaments ahead of the best players in the world, in many cases men half his age.

Grandmaster Jacob Aagaard is the only chess author to have won all major awards for chess writing. 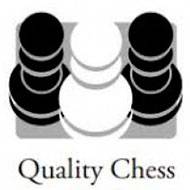